Q. Which is their real daughter, his real wife?

Once upon a time there was a beautiful maiden who fell in love a handsome young man. She wanted to get married to him, but her parents who were very rich and high class would not allow her to marry him, not only because they had another son in law candidate from a rich and respectable family in their mind, but also because her boyfriend was a poor man whose parents had passed away when he was young. She felt so frustrated that she came to be ill in bed. There was nothing her boyfriend could do against her powerful father, and he finally gave up everything in the village and decided to leave in order to forget her.

After leaving the village, having walked for a few hours, he heard a very familiar female voice calling his name from behind. It was his girlfriend who had escaped from her parents in order to follow him. In the end, they ran away together to a strange village far from their native land where no one could recognise them. 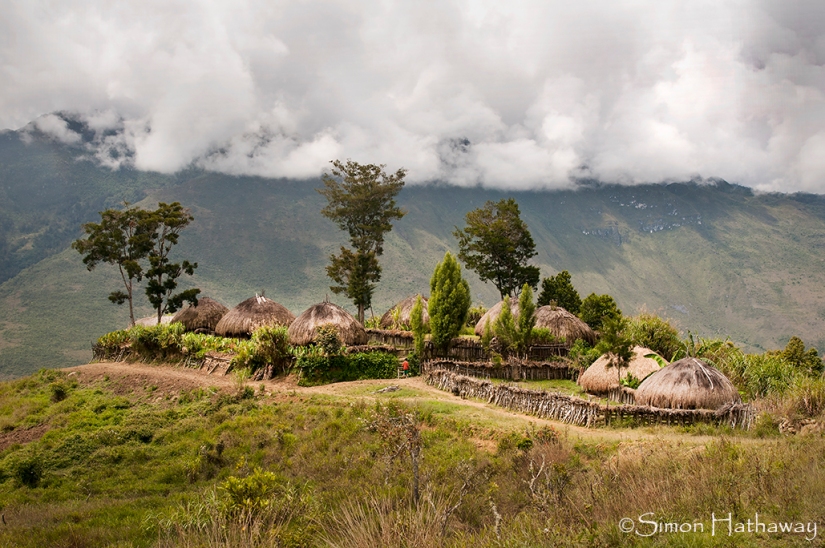 After 10 years, they came to be very well off and happy since they had one son and one daughter and were successful in their business. The woman always felt guilty and sorry for her parents, and missed them more and more with time. Her husband, sensing her feelings, suggested to her that they visit her parents. They decided to go to see her parents and implore their forgiveness.

As they approached the village where they had lived 10 years before, where her parents still lived, they became very nervous and worried that her parents might be still upset and not forgive them. So, they decided that her husband would go to her parents’ house alone to see whether they would forgive them or not while she stayed in a village nearby.

When her husband visited her parents, and told everything to them, her parents were more perplexed and puzzled than furious or happy. They led him to their daughter’s room. Then he not only understood why they had been so puzzled to hear his story, but he himself was also at a loss. In the room there was their daughter, his wife, ill in bed.

Which is their real daughter, his real wife, the woman ill in bed or the woman waiting in the neighbouring village?