Q. Christians have an all-powerful God whom they see as a father figure that they fear and want to please. Whereas Buddha could be considered as a prophet. Is there a higher being that Buddha worshipped?

A. Many people, as you mentioned, think that Christians have an all-powerful God whom they see as a father figure that they fear and want to please. That is due to their misunderstanding of Christianity, I think. Seeing God as such a figure is no better than a primitive religion that worshipped idols created by people’s imagination. That is a kind of superstition, not a religion. The essence of a religion is and should be to realise what God is rather than to blindly believe in God. As far as I know, God is not a father figure to fear and please but something that we should realise and is another name of the essence of our being. Trying to realise what this is, is the essence of Christianity. 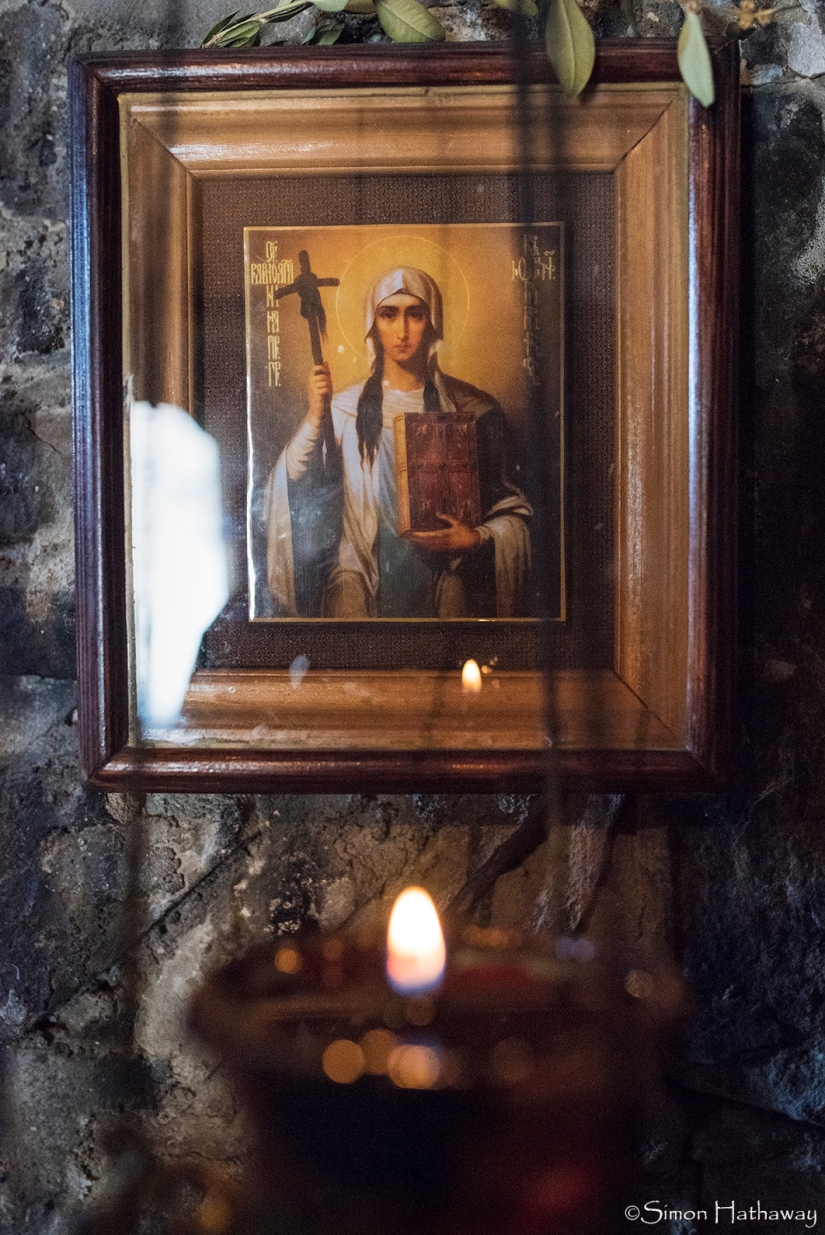 ‘Why can’t people escape from the sufferings of birth, ageing, illness and death even though there are so many gods?’ was the question that caused a young prince to give up his succession to the throne and become an ascetic who was devoted to finding the answer to this question. After a long and difficult practice, he realised the truth that the essence of everything is perfection itself as emptiness and that we are the creator of everything including God, not a creation of God. Therefore, he regarded worshipping gods as being deluded by illusions and used to tell his disciples not to worship anything but to realise their true Self, the essence of our being. He even said, “Kill me if you see me.” in order to prevent people from worshipping him.