Q. How can we avoid death?

A. If you are to enjoy eternal life without death, you should realise that you are not alive now, because you can’t avoid death as long as you think that you are alive. From the moment we are born, we start to die little by little. To grow means to be dying. ‘I am sixty years old’ means that I have been dying for sixty years. To be dying is the evidence of being alive since non-living things have no death. So, in fact, saying, “I want to live” is the same as saying “I want to die”.

Life is to death as the right is to the left. Wanting to live without death is as paradoxical as wanting to be on the right without the left. 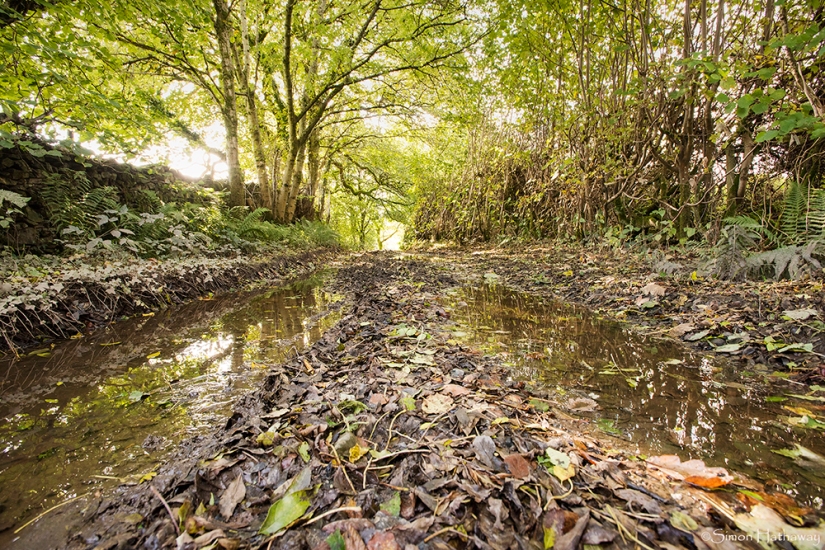