One day Senior Monastic Shen and Senior Monastic Ming visited the river Huai. They saw a fisherman pulling in a net from which a carp escaped.
Shen said, “Brother Ming, look how splendid the fish is! It is just like a skilled practitioner.”
Ming said, “It is indeed. But how come the fish did not avoid being trapped by the net in the first place? It would have been much better.”
Shen said, “Brother Ming, there is something keeping you from being enlightened.”
At midnight Ming understood the meaning of the conversation with Shen. 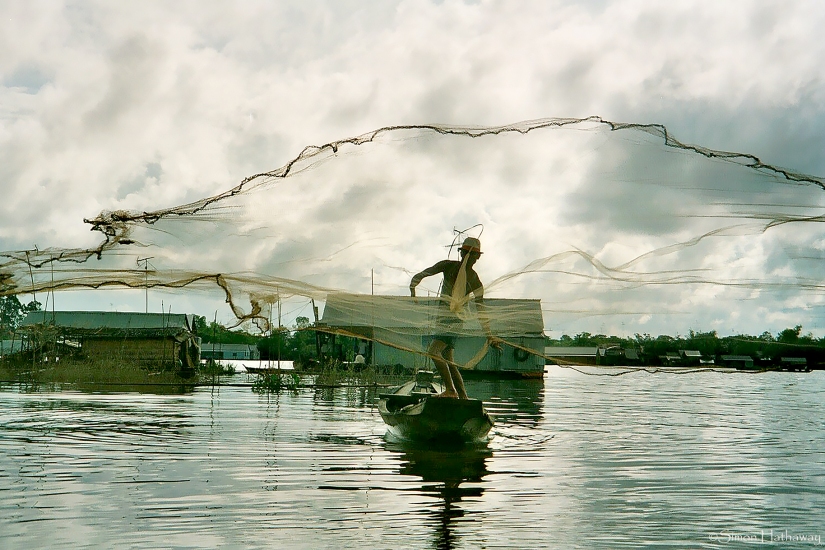 Student: “Ming didn’t seem to be wrong in saying that to avoid being trapped by the net in the first place would have been much better. What is wrong with Ming?”
Master: “In what Shen spoke about there is nothing better or worse, nor is there anything to avoid or go after.”