Yangshan was once asked by a monastic, “Does the dharma body understand a dharma discourse?” Yangshan said, “I can’t speak about it, but someone else can.” The monastic said, “Where is the person who can?” Yangshan pushed forward a pillow. Guishan heard about it and said, “Yangshan used the blade of a sword.”

Student: “Why did Yangshan push forward a pillow when asked who could speak about if the dharma body understood a dharma discourse?”
Master: “He showed the ‘someone else’ he had mentioned.”
Student: “Why did Guishan say, ‘Yangshan used the blade of a sword’ though he only pushed a pillow?”
Master: “Guishan showed his own sword that is not less sharp than Yangshan’s sword.” 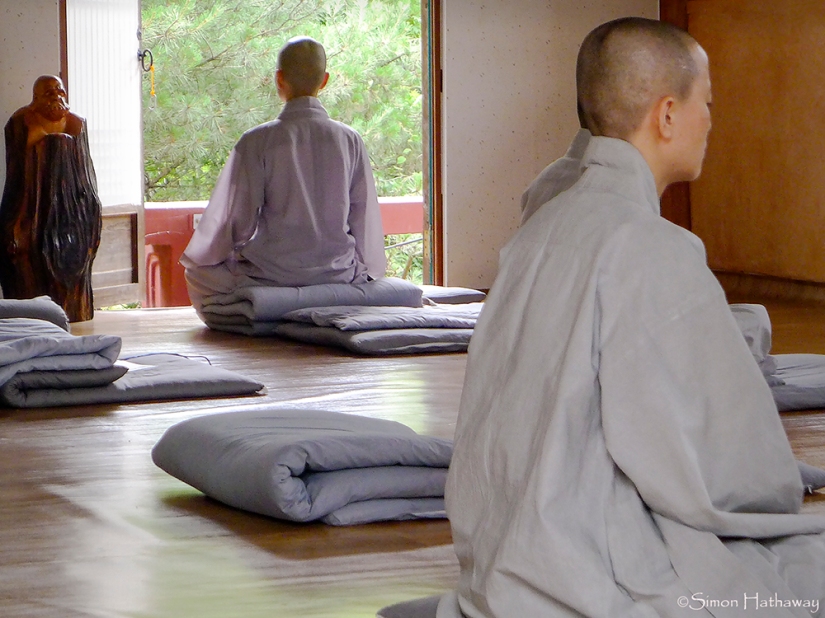 Commentary:
A sword is not words but what is hidden in them.
A foolish man doesn’t recognise his own sword while having himself cut with it.