Q. How does a Zen practitioner walk through hell?

A. I am going to write this assuming that a Zen practitioner means a man who has been enlightened through Zen practice. He walks through hell because hell is not hell to those who are enlightened. Rather, he rather can change hell into paradise or the Pure Land by walking through it. It can be compared to Bill Gates, one of the richest men in the world going to an orphanage or a refugee camp. His going to these places doesn’t make him poor or miserable, like the orphans or refugees there. Wherever he goes and stays, he is still rich. When he goes to such miserable places, he doesn’t become miserable like people there but rather can turn the places into better places to live in. Likewise, an enlightened man can change hell into the Pure Land by delivering his teaching to the people there. 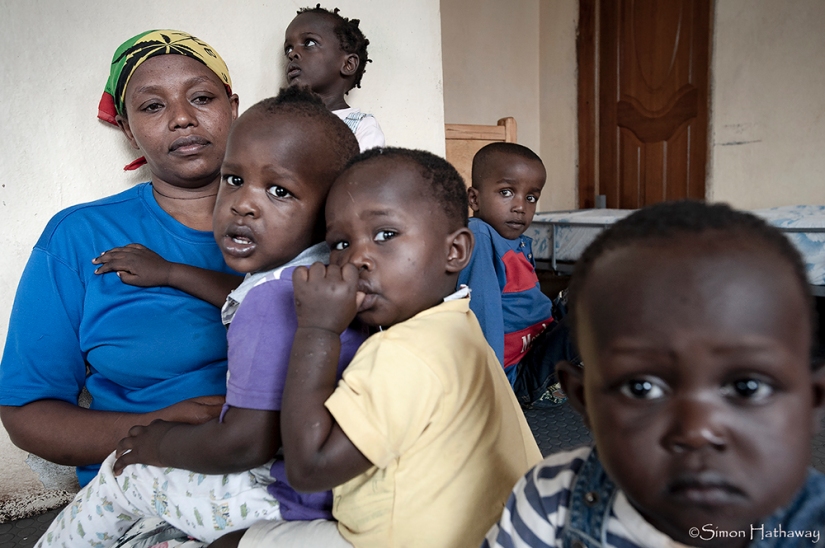