Q. Why did Jesus pass away instead of avoiding it by performing a miracle?

A. If you think that he passed away by being crucified, why do you still believe in him who does not exist anymore? If you think that he didn’t pass away even though he was crucified, that was no other than a miracle. As far as I know, all Christians believe that although he appeared to pass away by being crucified, he didn’t actually die in essence because he is eternity itself. Otherwise, how would they believe in what is dead? 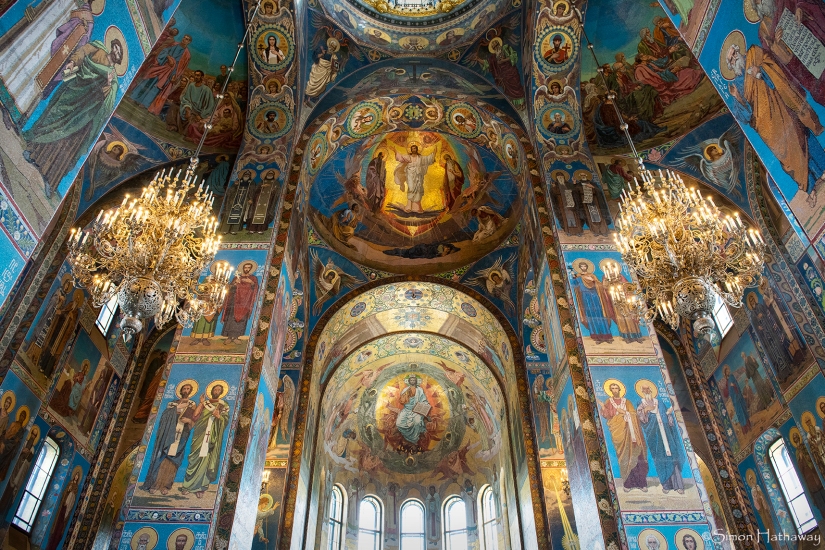 What matters now is how to feel and see him who is not dead. If you can’t feel and see him now, he is no better than dead to you. If you can see him anywhere anytime, it means that you are in the same world with him, which is referred to as the Kingdom of Heaven.