A. An ancient master named Dongshan once said, “The Way becomes one with human being and human being becomes one with the Way. Do you want to know the meaning? One grows old and the other doesn’t.”  ‘The Way’ here means the true-Self, the Buddha that doesn’t get old. Buddha said on his deathbed, “Take a close look at me. If you think I perish, you are not my students. If you think that I don’t perish, you are not my students, either.” In other words, Buddha doesn’t mean physical being that is born and dies but means immortal and eternal being that transcends birth and death. Buddha never dies because He has never been born. To think that Buddha dies is to be deluded by the illusion of Buddha. 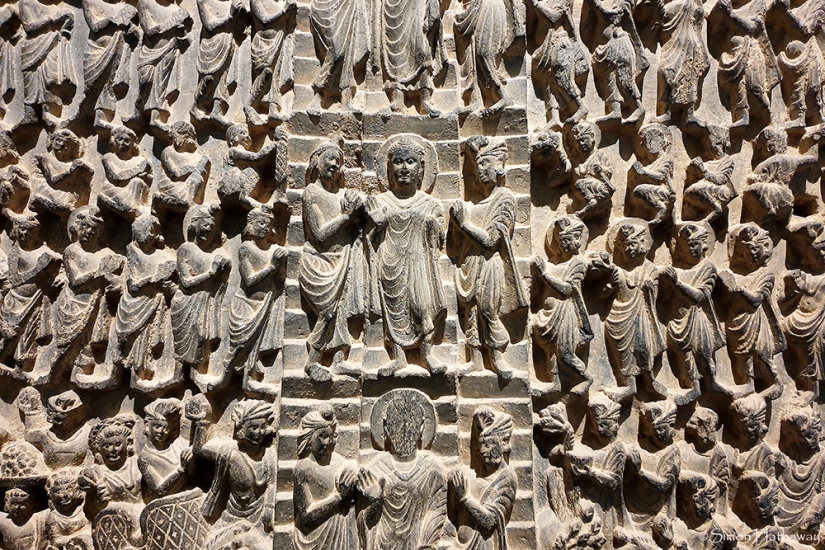 The point is that Buddha is not a special being somewhere else that is superior to us but no other than the essence of our being. The core of Buddhism is to realise the fact.