A You are showing a good example of being deluded by illusions. You say that you are overwhelmed by the fear of doom. What is doom? The key problem here is that you don’t know what doom is even while suffering from the fear of it. You are being harassed by something imaginary drawn by you. Being pleased or troubled with imaginary figures, like this, is said to be being deluded by illusions, which can be compared to a dream. You are dreaming of being chased by the fear of doom. In fact, not only you but also all of us are dreaming in that we are being deluded by illusions. The reason why others don’t have such feelings of fear as yours is that each of us is dreaming a different dream. The best way to overcome the fear is to wake up from your dream, that is, to realise what you fear is. 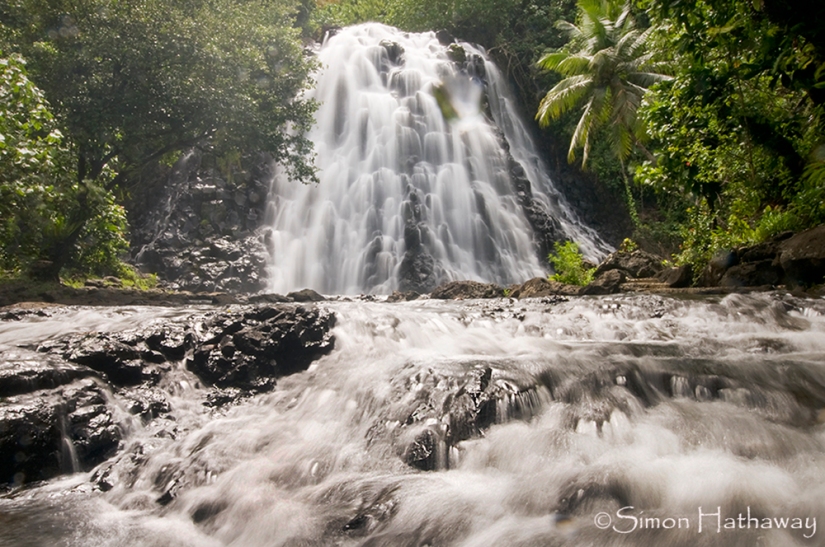 You seem likely to become a good Zen student because curiosity about the doom of death and illness was the starting point of Buddhism. Buddha, when young, had such strong curiosity concerning the doom of birth, ageing, illness and death that he gave up even his succession to the throne. His strong curiosity led him to enlightenment, which is to know clearly what the essence of these is. After enlightenment, he said that our life is like a dream and that we should wake up from the dream in order to attain eternal happiness.