Deng visited Guishan and unwrapped his bowls and robes at the senior monastic’s seat on the meditation platform.

Hearing that his dharma uncle had come, Guishan got formally dressed and went into the monastics’ hall.

As soon as Deng saw Guishan coming, he lay down and pretended to be asleep, so Guishan went back to the abbot’s room.

After a while Guishan asked his attendant monastic, “Is my dharma uncle still here?”

The attendant monastic said, “He has already left.”

Guishan said, “What did he say before he left?”

The attendant monastic said, “He said nothing.”

Guishan said, “Don’t say he said nothing. His voice is like thunder.” 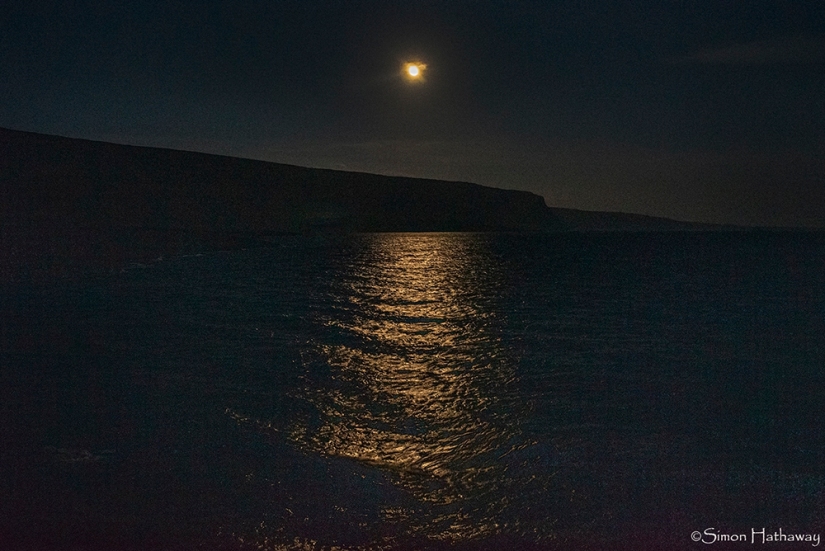 Student: “Why did Guishan say that Deng’s voice was like thunder when, in fact, he had said nothing?”

Master: “Why don’t you know the ‘nothing’ whilst knowing that he said nothing?”

Thunder is not thunder to the deaf and moonlight is not moonlight to the blind.