A. What we are is the result of the choices we make and actions we take regardless of whether we are conscious of the fact or not. This is called ‘the law of cause and effect’ or ‘causation’. We can’t avoid affecting other people and the world around us, and nor can we be avoid being affected by them. We should try to have a good effect on others and to do that, we should make good choices and take good actions.

So that we may accept the effect from outside well, we should be able to see it as it is without being deluded by the illusions of it. The purpose of Zen meditation is to teach people how to see things as they really are.

A. The man said, “I am not actually a human being. I lived and taught on this mountain at the time of Kashyapa Buddha. One day a student asked me, ‘Does a person who practises with great devotion still fall into cause and effect?’ I said to him, ‘No, such a person doesn’t.’ Because I said this I was reborn as a wild fox for five hundred lifetimes. Sir, please tell me the correct answer and free me from this wild fox’s body.”

Then he asked the master, “Does a person who practises with great devotion still fall into cause and effect?”

The master said, “He isn’t deluded by cause and effect.”

Immediately the man had great realisation. 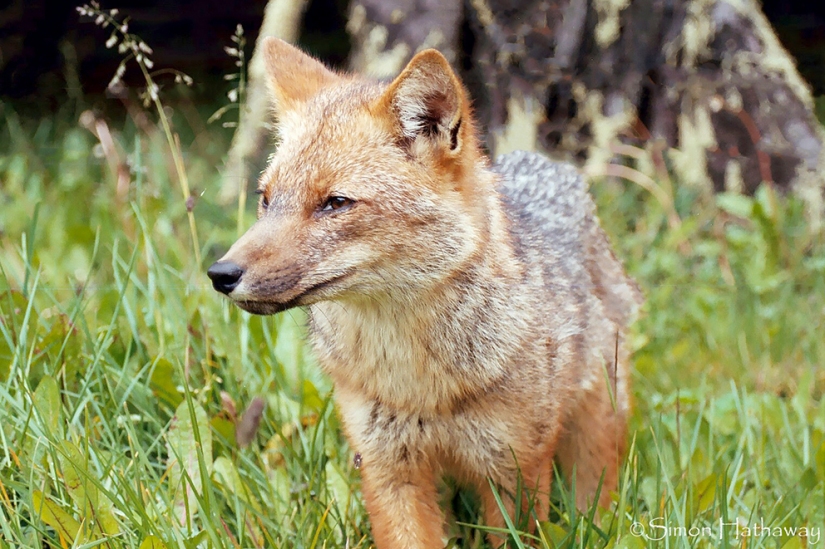 Student: “What answer would you have made if you had been in his shoes?”

Master: “I would have said, ‘Such a man doesn’t fall into cause and effect’.”

Student: “Why on earth do you copy the wrong answer?”

Master: “Because of cause and effect.”

Student: “What would the old man have become if he had given a correct answer?”

Student: “Why would he have become a fox if he had given a correct answer?”

Master: “Because of cause and effect.”

Everything is the gate to the enlightenment.

When you know clearly what cause and effect is,

it is also the gate to the enlightenment.

When you don’t know what it is,

it is a trap that turns you into a fox.

A. All our life we try to make good causes for good effects tomorrow. Trying your best to make yourself happy is trying to make good causes for good effects tomorrow. However, the key problem is that we don’t know what a good cause is and what a bad cause is, partly because our view of it varies according to our viewpoint and partly because what we think is a good cause very often turns out to bring a bad effect. So, we can’t help being worried about what effect we will get tomorrow even though we do our best to make good causes today. Furthermore, whatever good causes we may try to make, we can neither avoid death nor know what will happen to us after death. As a way of settling this challenging problem, primitive people would depend on the gods created by their imagination.

The purpose of Zen meditation is to help people to escape from the trap of reincarnation by realising that everything is empty. When everything is empty, not only birth and death but also transmigration and souls are empty illusions. Then reincarnation that means endless rebirth through transmigration of souls is also an empty illusion. In other words, Zen is to help people to free themselves from reincarnation by realising that reincarnation implies an endless cycle of illusions that feed on themselves and reproduce. So, to become free from reincarnation means to obtain eternal life or escape from the trap of life and death, which is also referred to as enlightenment in Buddhism.

Student: “What do you think you will be reborn as after your death?”

Student: “What if you should be reborn as a cow after death?”

Student: “How can you say being reborn as an animal is not bad at all?”

Master: “Because it is empty.”

As long as we are in the realm of form, we can’t avoid being subject to the law of cause and effect. There are always a start and an end, appearance and disappearance, which have their causes and effects. There is no start without an end and no end without a start, and each start and end has its cause and effect. There is no effect without cause and vice versa. What you are now is the effect of what you did yesterday, and how you live today determines what you will be tomorrow. 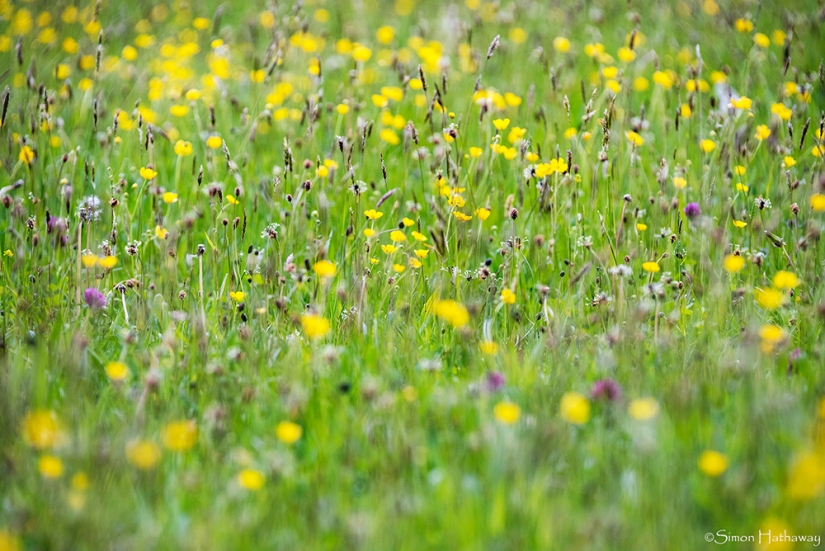 In brief, our life of today is the effect of yesterday and the cause of tomorrow at the same time. One step further, our present life is the result of our previous life and the cause of our future life, the life after death. In other words, we can’t avoid making cause and effect even for a moment forever. Birth and death is also part of endless causation. To conclude, reincarnation implies an endless cycle of causation, which is called the trap of causation as well.

A. ‘Cause and effect’ is a rule for explaining the world of form. No one can escape it. Buddha, while alive, said that he himself couldn’t avoid it as well as long as living in the world of form. To become free from karma is not to remove, or do away with it, but to realise that karma is empty.

Let’s suppose there is a golden cup. It can be dented, or crushed when dropped from a height, or hit on a hard thing. It is dented in just the same way regardless of whether a foolish man drops it or Buddha does. This is called karma, or cause and effect.

To be free from karma is not to remove it, but to change our view of it.

People who see the cup only as a cup, without realising that its essence is gold, will get upset and disappointed when the cup loses its form of a cup, or is disfigured by any number of causes such as dropping or hitting it. Thinking that all of its value is gone, they are sometimes so frustrated that they may even give it up.

However, those who are aware that the cup is made of gold know that the essence and its intrinsic value never change regardless of what form it takes on. They are not swayed by the change of the form of it because they know that the essence of the cup is not the form of a cup but gold itself, and that there is no change at all in the essence. To realise the emptiness of things and not to be swayed by the change of them is said to be freedom from karma.