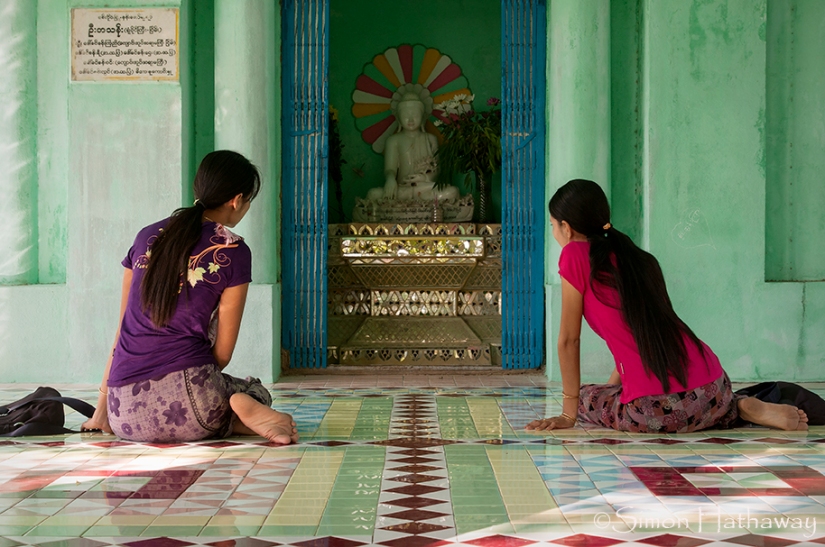 Student: “Shall I pray to Buddha for my enlightenment?”

Master: “Not bad. Tell me where He is. I also hope to pray to Him.”

Master: “What nonsense! How can you pray to Him while not knowing where He is?”

Master: “Why are you, ‘King’, going to make yourself a beggar?”

We are like a billionaire who is living as a beggar because he is not aware of the fact that he has a great deal of money in his bank account and a lot of real estate to his name. Even though he is told that he is very rich, he can’t accept the fact easily since he has never seen the huge wealth and never lived a rich life lavishing the money freely. Can we say that he is rich? Whatever we say, he is no more than a poor beggar until he realises the fact that he is wealthy. Likewise, we cannot be said to be perfect until we realise and enjoy the truth that we are perfect. Enlightenment is to confirm the truth that we are perfect just like a rich beggar confirms that he is a billionaire.

A. People might think that Zen meditation leads people to nihilism, or pessimism because it says that everything is empty. However, when Zen says that everything is empty, it doesn’t mean that everything is useless like rubbish and that you should throw it away, but it means that the illusions of everything, which are its names and images, are empty. Zen helps you to realise the truth that we are more than what we think we are, that is, we are perfection itself, eternity itself, beauty itself, happiness itself and holiness itself. Also, Zen meditation leads you to see the essence of everything, not mere illusions of it, which allows you to realise and enjoy the real value of all that you have overlooked so far.

Let me take a metaphor of a child who is playing with two golden toys: One of them is a very ugly devil-shaped monster and the other is a very handsome, brave-looking lion. The child is attracted only by the form of the handsome lion, without realising the value of the gold of which the lion is made. Likewise, he, if not disliking the monster, is apt to like it less than the lion since he is ignorant of the real value of it and the fact that both are the same in essence. All he knows about the toys is that they are a handsome brave looking lion and an ugly, cruel-looking monster. When he regards the names and the images of the toys as their totality, without realising the value of gold, he is said to be trapped in illusions of them. 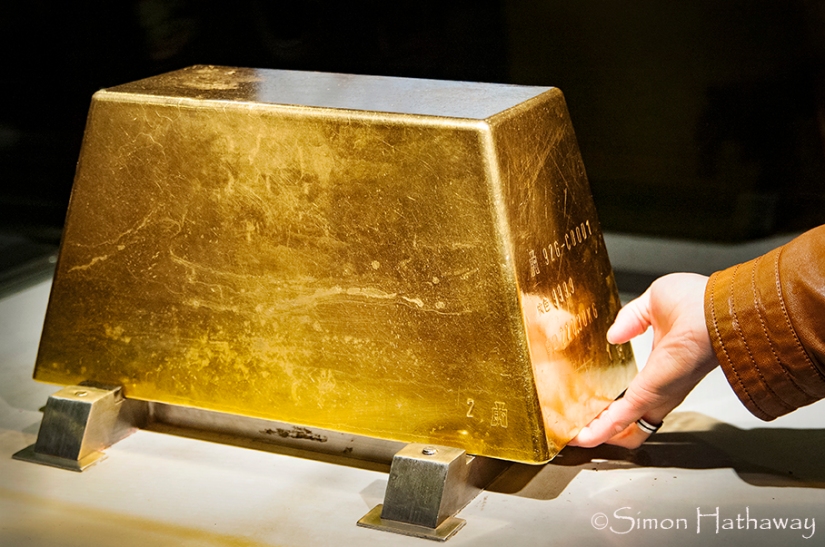 When I say that everything is empty, I mean that the illusions of everything are empty. When saying that the lion is empty, I mean that the illusions of the toy lion are empty. We, grown-ups, cherish the toys more than the child does because we know the essence of them behind their illusions, such as their names and images, that is, we realise that they are made of gold. Also, we don’t value the monster less than the lion since we know both of them are the same in essence. When I, saying that everything is empty, tell you to remove illusions, I am encouraging you to see the gold, not the images of the toys.

However, I don’t mean that we should not pay any attention to the names and the images which are called illusions. They are very important and indispensable to maintain our reality of life. In fact, to remember as many of them as exactly as possible and apply them well to each situation of our lives, might be essential elements for successful living. I mean that you should realise that the names and the images of a thing are not the unchangeable essence of it, but mere illusions that can change anytime. I encourage you to see the essence of all things, including yourself.

King: (Showing an apple and a tomato to a master) “Sir, why do they

have different names from each other even though they are the

Master: “Your Majesty, it’s like you wear official robes during your office

hours and change into everyday garments after work.”

A. I would like to compare their life to a king’s life. 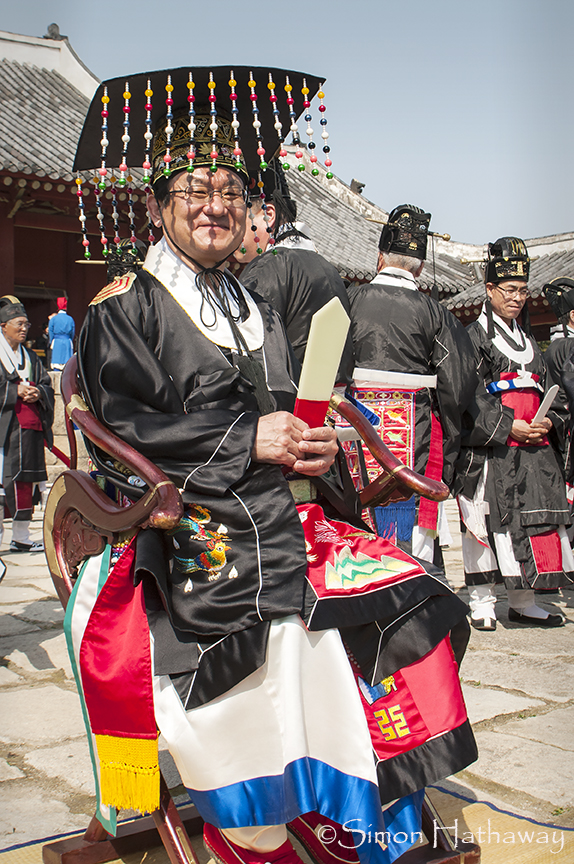 He lives as a king all the time while his men are always replaced.

He doesn’t live where others live,

Nor does he go where others go,

Not because he doesn’t like them or he finds it difficult to live with them,

But because they come to him whenever he needs them and go back when they finish their work.

Sometimes when some of them stay there longer, he is not bothered by them because he knows that they are his men.

A. If you can feel that way, your practice can be said to have reached a stable stage. You are doing really well. As you said, what you are is the final goal, nothing else and nowhere else. The problem is that you don’t know what you are. You should know that it is not hidden but already revealing itself even at this moment. 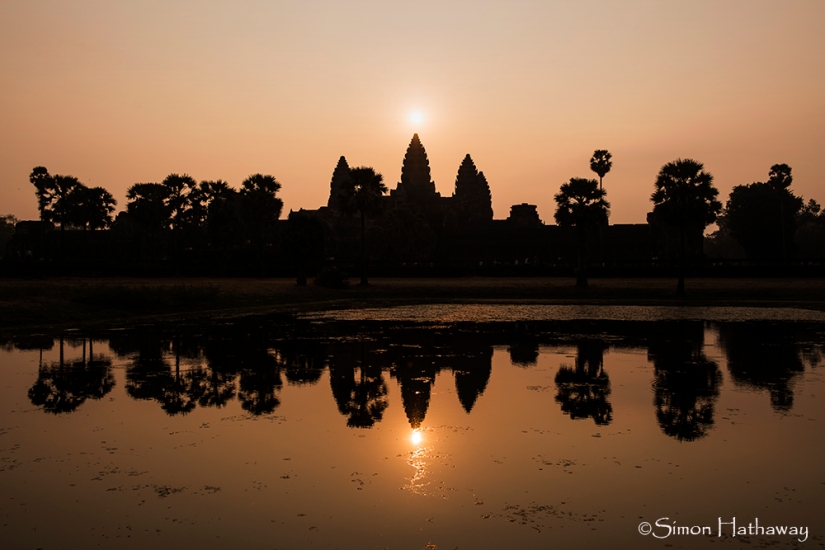 The moment you realise, or see that ‘what you are’ is revealing itself, you become oneness with the whole universe without any exception. Then, you are your own Lord throughout heaven and earth because there is nothing that is not you in the universe. I do hope that you will realise it soon.