A. When seeing self-sacrificial or wise figures in someone, people tend to feel the same way as you did. This is one of the new experiences that Zen students can go through. What matters is to see Buddha inside you. Only Buddha can recognise Buddha. To Buddha, everything is Buddha, and there is nothing that is not Buddha. If you can see Buddha only in a certain person, or in a certain place for a certain time, that is an illusion. Once you see Buddha, from that moment everything including yourself looks and sounds as Buddha all the time, forever.

However, the fact that you felt you saw Buddha in someone is showing that you are very much involved in Zen meditation because it is a very common experience in Zen practice. If you keep practising hard, you will have such experiences more frequently. This is good evidence that you are making progress. However, you should not cling to pleasant experiences or try to repeat them. However wonderful or terrible they may appear, don’t care about them. Even if Buddha appears, leave him alone. That is to kill Buddha when meeting Buddha.

Student: “I saw Buddha in someone.”

Master: “You saw yourself.”

Student: “Then, why can’t I see Buddha again?”

Master: “Because, then, you were Buddha, but now you are not.”

A. Master: “Before your question.”

Why are you tearing one into two while trying to make them one?

A dead sheep was neither different nor separate from the field until you thought of them as different and separate. 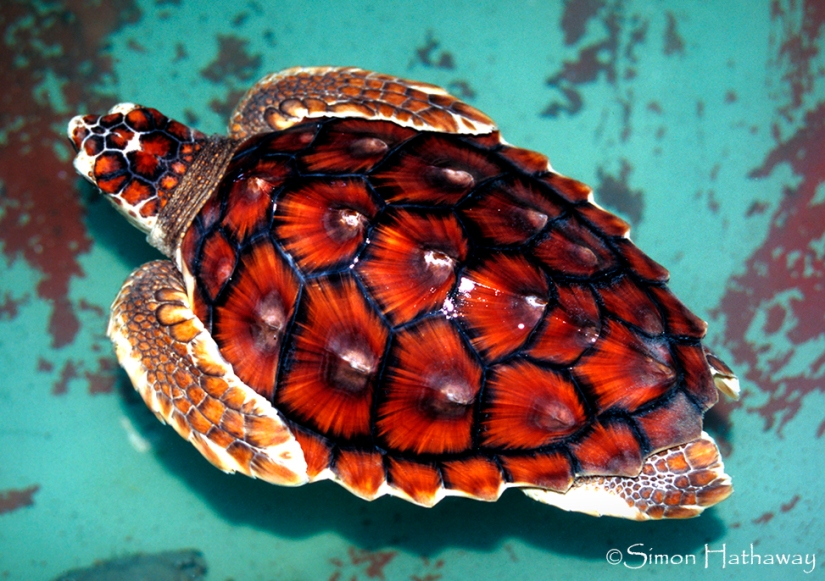 Master: “Because you don’t know what they are.”

Student: “I know that everything is an illusion.”

Master: “When everything is an illusion, not only your question but also you and I are illusions. Who asks whom what?”

Student: “What if enlightenment brings us unhappiness?”

Master: “Be willing to accept it. That is the happiness that you are looking for.”

Student: “Why should I accept unhappiness while looking for happiness?”

A. A pagan asked Buddha, “Without words, without silence, will you tell me the true Self?” Buddha kept silent. The pagan bowed and thanked the Buddha, saying, “With compassion you have cleared away the clouds of my mind and have made me enter into awakening.” After he left, Ananda asked the Buddha what he had attained. The Buddha said, “A good horse runs even at a shadow of the whip.”

Student: “The pagan asked Buddha to tell him the true Self without words and without silence, but Buddha kept silent. Why did the pagan say that Buddha had cleared away the clouds of his mind and had made him enter into awakening?”

Master: “It is because you are deaf that you say that Buddha kept silent. What Buddha expounded sounded so loud that it broke the pagan’s eardrums.”

Student: “What is the shadow of the whip that Buddha mentioned when he was asked by Ananda?”

Master: “You are not a good horse.”

The pagan and Ananda took the same medicine.

The former became well thanks to the medicine,

but the latter is giving dry coughs with it caught in his throat.

Why don’t you hear what Buddha expounded while hearing what the pagan said?

Why don’t you see the shadow of the whip that the pagan saw?

You are not only deaf but also blind.

A. It is true that we should try to be unattached even to meditation and Buddhist teaching. However, it is not that we attain non-attachment by suppressing our desire, but that non-attachment comes by itself as a result of our realising that everything is empty. 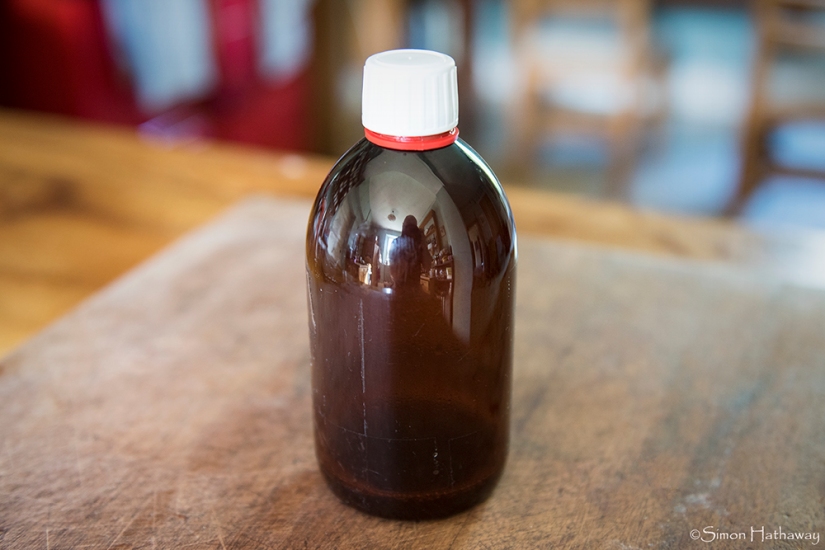 Student: “How can I attain non-attachment?”

Student: “Why do you tell me not to discard my attachment?”

Master: “Because your attachment is the very non-attachment.”

Speaking of sexual desire, not only the Buddha but also we sentient beings have attachment to it. So, it was not that Mara’s daughters came to tempt the Buddha since his practice was of a high level, but rather that he could overcome the temptation of sexual desire which is one of the most difficult instinctual desires to surmount.

A. A monk asked Seijo, “Daitsu Chisho Buddha practiced Zen meditation for ten kalpas in a Meditation Hall but could not attain Buddhadood (enlightenment) because the true Self didn’t appear before him. Why was this?” Seijo said, “Your question is a very appropriate one!” The monk asked again, “Why couldn’t he attain Buddhahood in spite of such a long Zen meditation in the Meditation Hall?” Seijo replied, “Because he could not.”

Student: “Why did Seijo say, ‘Your question is a very appropriate one’ about his student’s question?”

Master: “Because the student was telling the truth.”

Master: “Because he didn’t do wrong.”

All Sutras are only Mara’s talk to him who doesn’t recognise his own Dharma talk.

Even Mara’s talk is a Dharma talk to him who knows what he himself says.

It was because Daitsus Chisho Buddha couldn’t attain Buddhahood that he was admired.

He would have become a laughingstock if he had attained Buddhahood.

A. It is both at the same time. Is this moment the end of your past life or the start of your future? Whether it is the starting line or the finishing line depends on your view. There is no beginning without end and no end without beginning, which is like left and right in that there is no left without right and no right without left. In fact, beginning and end, and right and left are all imaginary labels produced by you, and they can be changed anytime according to your perspective. 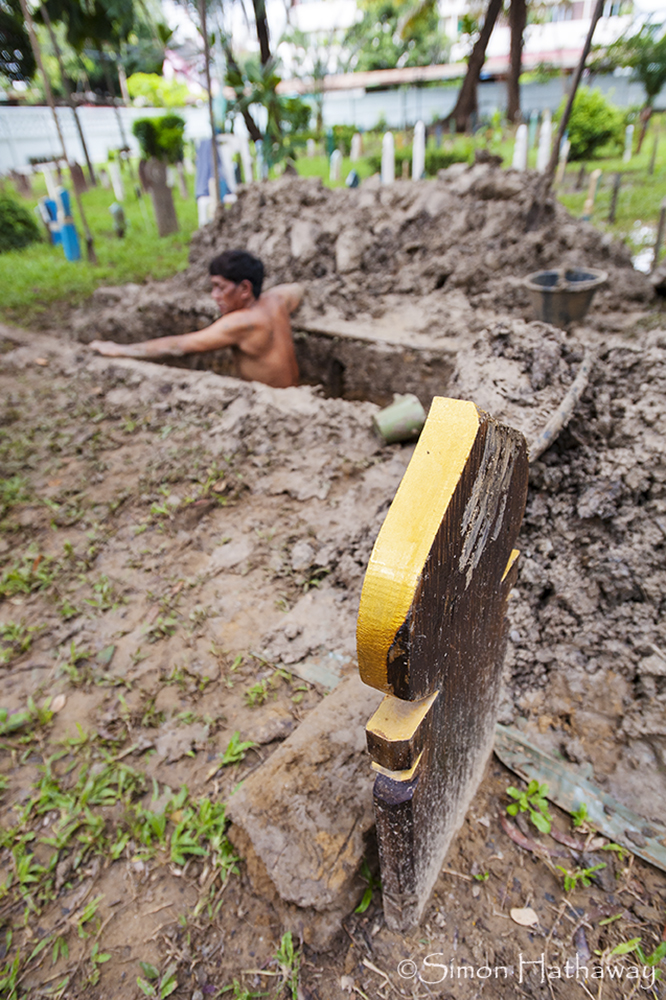 Ask yourself what death is instead of whether it is the end or a new start. Ask yourself whether you are alive or dead. If you are alive now, were you alive or dead 500 years ago before your birth? If you had been dead then, it would mean that something dead became a living thing like you. If you had been nothing then, it would mean that nothing became something. Does it make sense? Furthermore, no one can deny the truth that we are part of the universe. And the universe is neither alive nor dead. It means that we are not dead and not alive as well.

Student: “Is death the end of life or a new start?”

Master: “Are you right or left?”

When you can see things as they are, your love is the action of the true-self. Then your love is referred to as compassion, true love or wise love.

Then you are said to be attached to and deluded by an illusion, love, which can often lead you to frustration and unhappiness.

Student: “May I, as a practitioner, love?”

Master: “I don’t tell you to not love but advise you to know who loves whom.”